Start with two-player board games. It can be entertaining for the whole family, but it can also be stressful and competitive. Start with something simpler, with fewer variables (and personalities). Once you’ve mastered the rules and your strategies, many of these games include choices for larger groups or expansion packs that allow for more players.

Some games, like Rivals for Catan and Sherlock Holmes Detective, can run all night, while others, like Wingspan and Patchwork, are more relaxing than competitive. Choosing your gaming night’s intensity level is a smart start. And if you’re absolutely unsure, just choose a game and start playing. These are the 10 best two-player board games that you can consider. 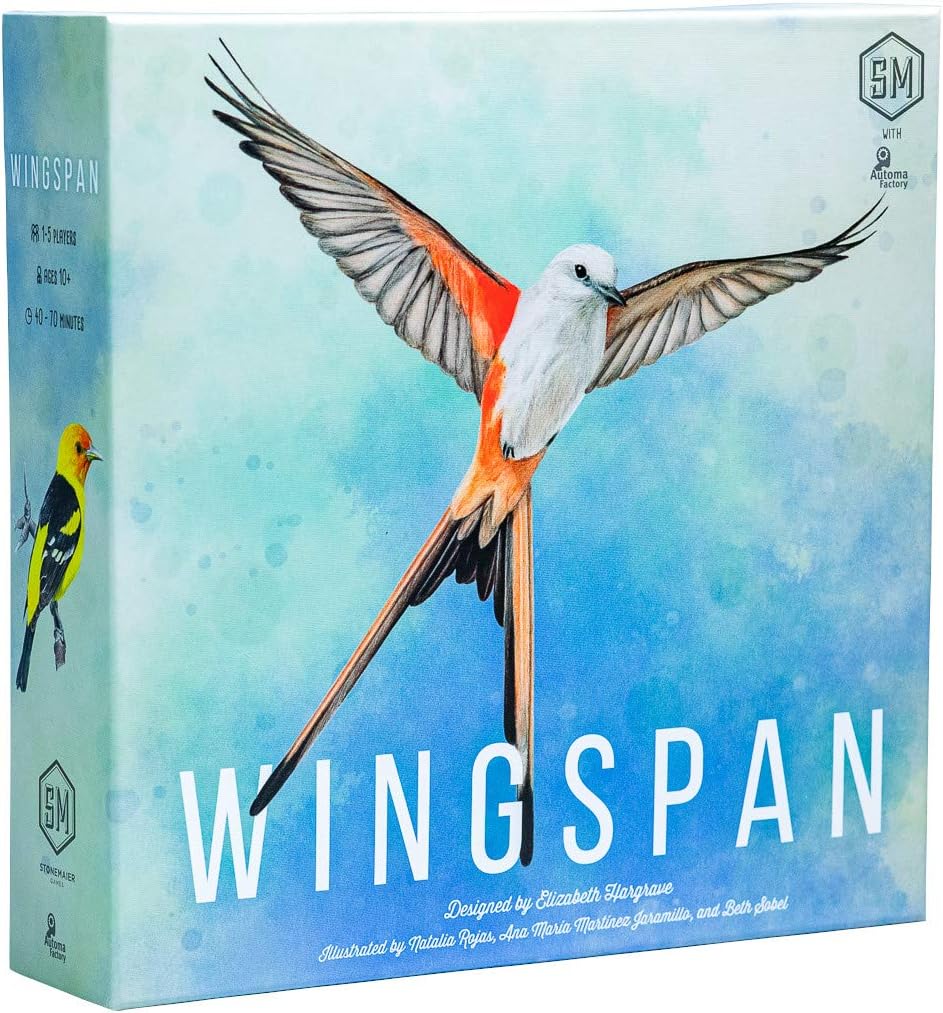 You do not need to be a bird fan to become one in less than an hour. If you own a bird-friendly habitat, you’ll want to attract the most desirable birds possible. Cards assist you in acquiring combinations of needs (such as food and eggs) in order to create an excellent, must-see bird sanctuary. 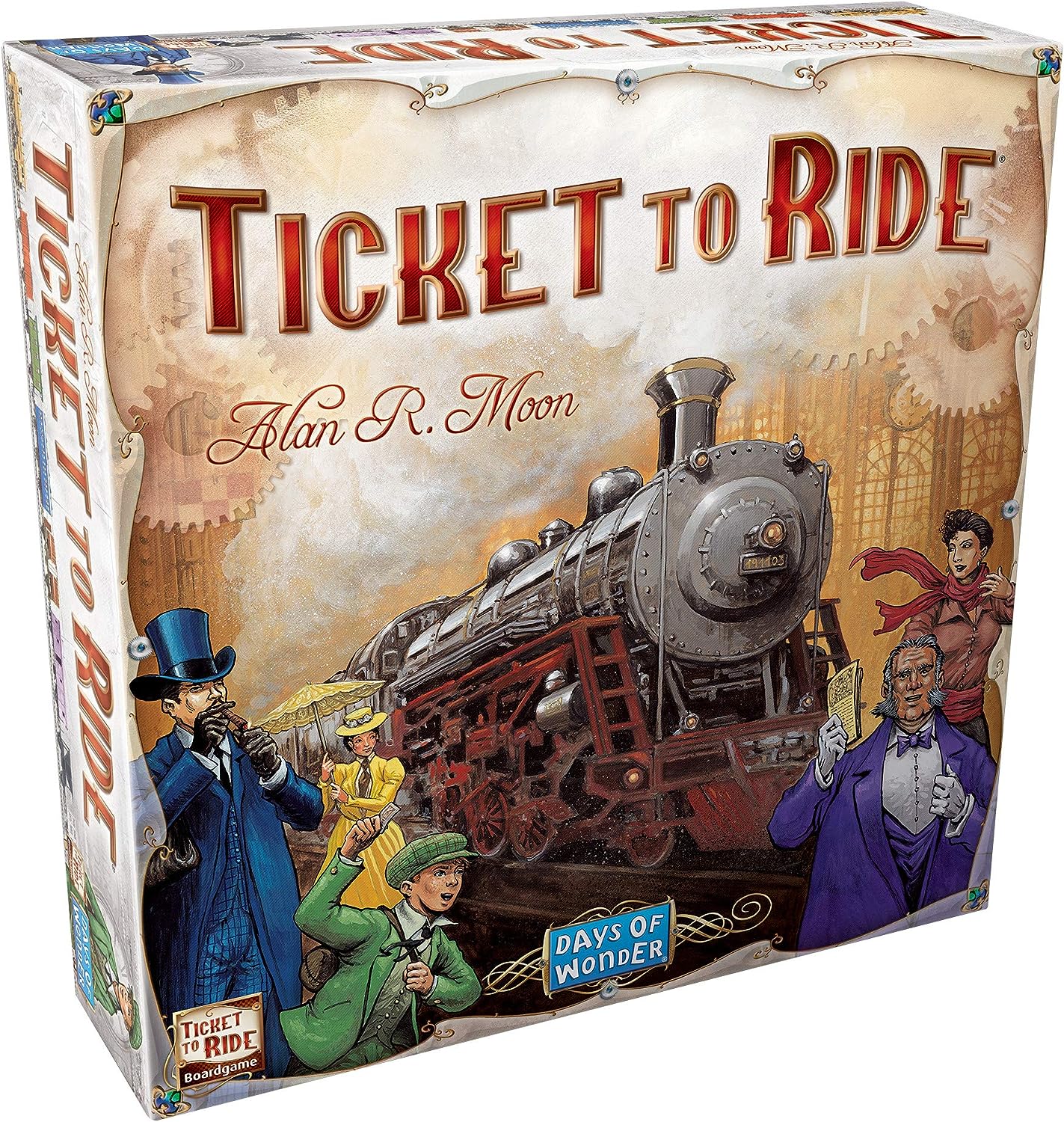 Ticket to Ride is a game in which you build, or attempt to build, a train that travels across the United States. You collect cards, connect trains, and try to make the longest route possible. This game is also compatible with an Amazon Echo, allowing a single player to compete against Alexa. 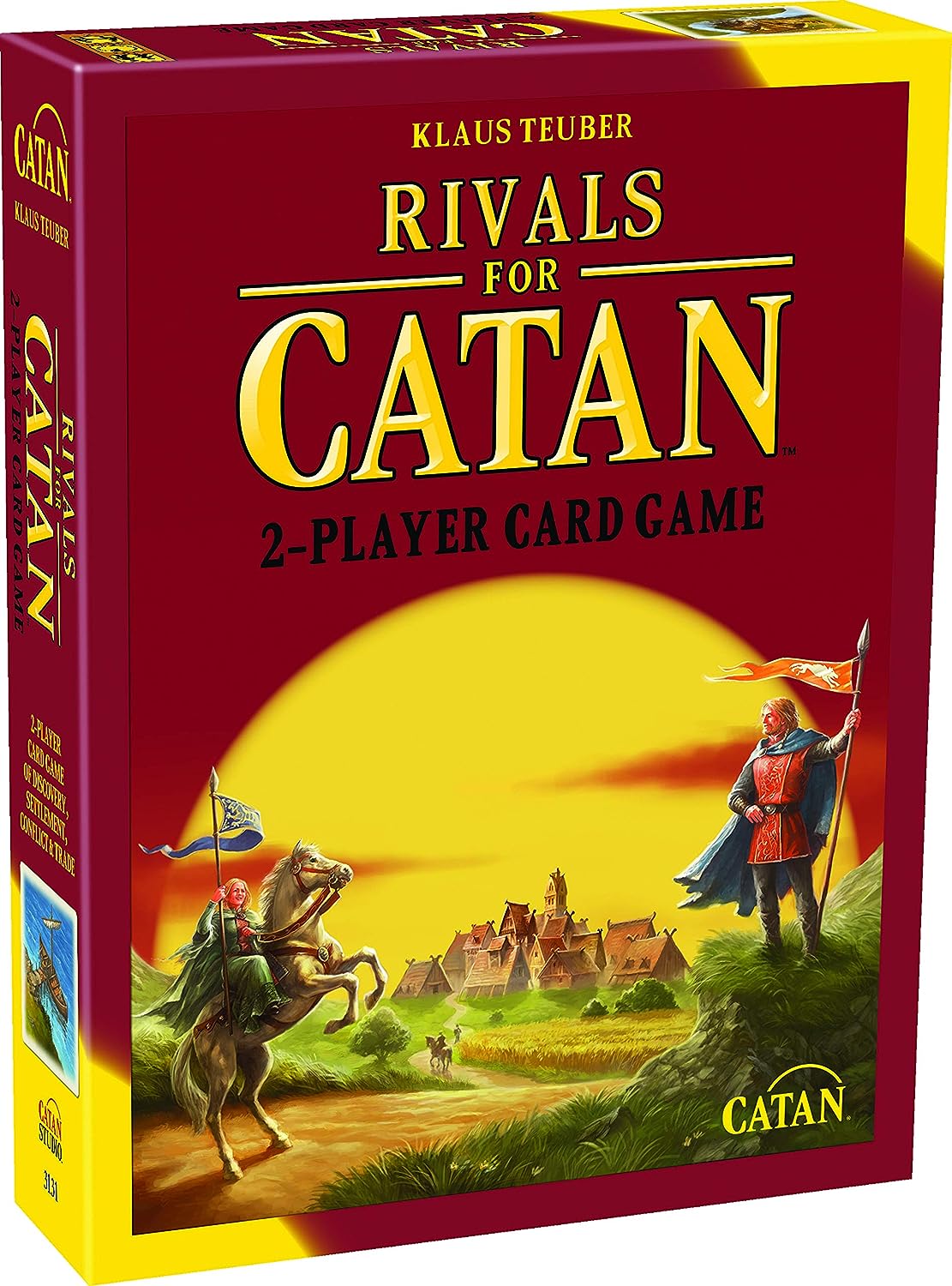 Technically, this is a card game, but if you’ve spent any time around games or people who play them in the last five years, you’ve probably heard of Catan. Catan can be intense, especially when played with a large group, so this two-player version is a little more low-key while retaining all of the original’s world-building strategy. 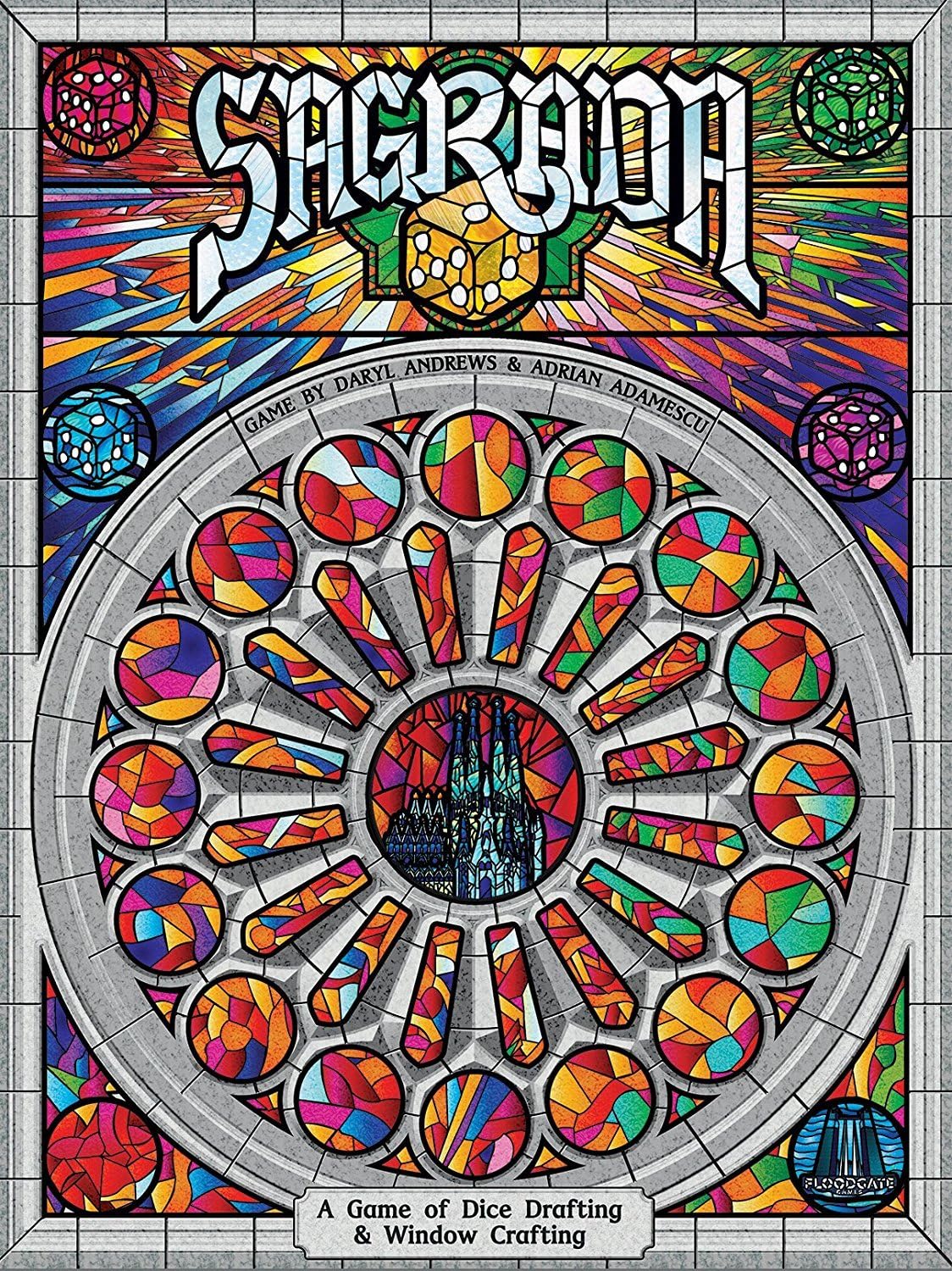 Sagrada is a fun and visually appealing game in which you are tasked with constructing a church-like stained glass window in the style of Barcelona’s La Sagrada Familia church. When it comes to competitiveness, this one is a little less stressful on the nerves. 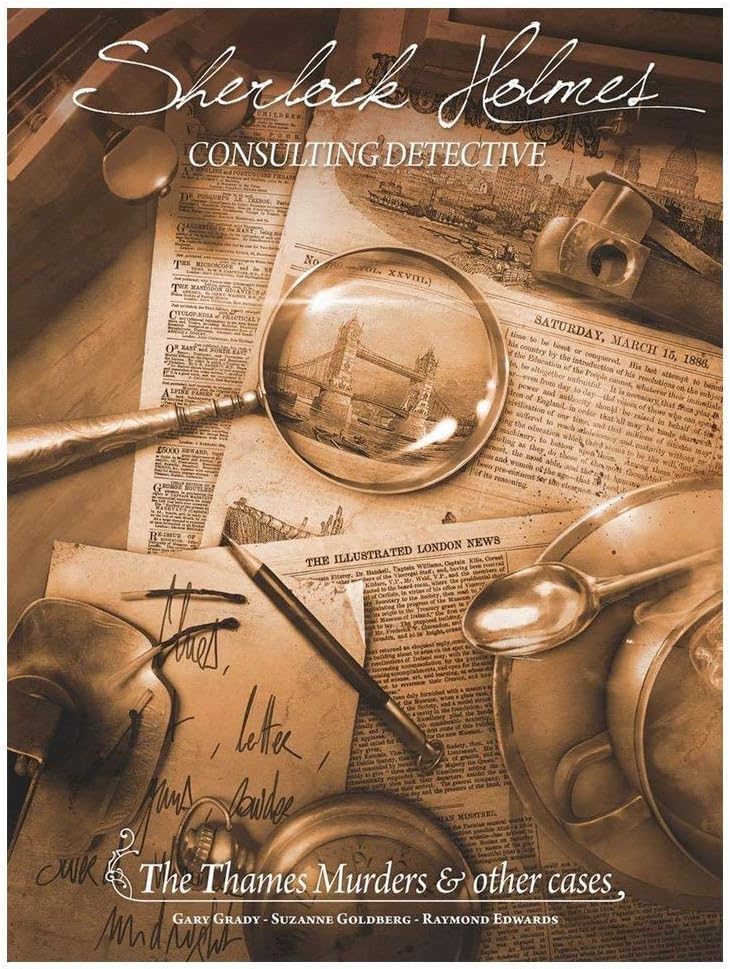 Investigating and resolving mysteries is a basic game concept, and arguably no mystery solver is more iconic than Sherlock Holmes. This game is intended to become whatever its players make it to be, and it offers the most amount of creative flexibility and interpretation of any of the games shown on this page. There are leads, clues, and riddles to solve, and completing the game can take the better part of a day to complete. 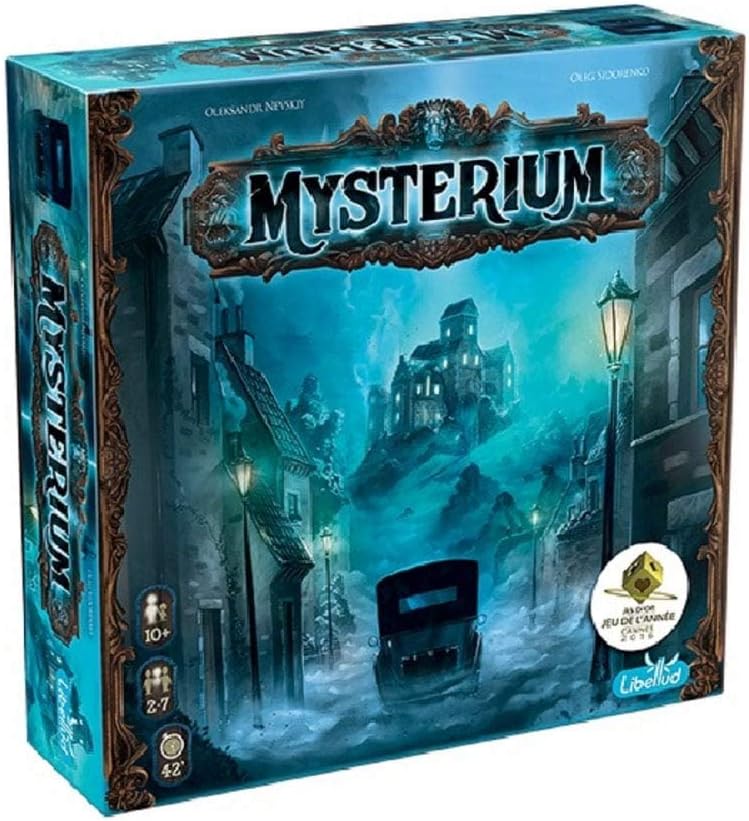 Mysterium is a cooperative game that progresses at a slower pace and develops in complexity over time. While trying to solve a murder mystery, you have some creative leeway in how you interpret the cards and make connections between them. One game takes approximately 60 minutes to complete. 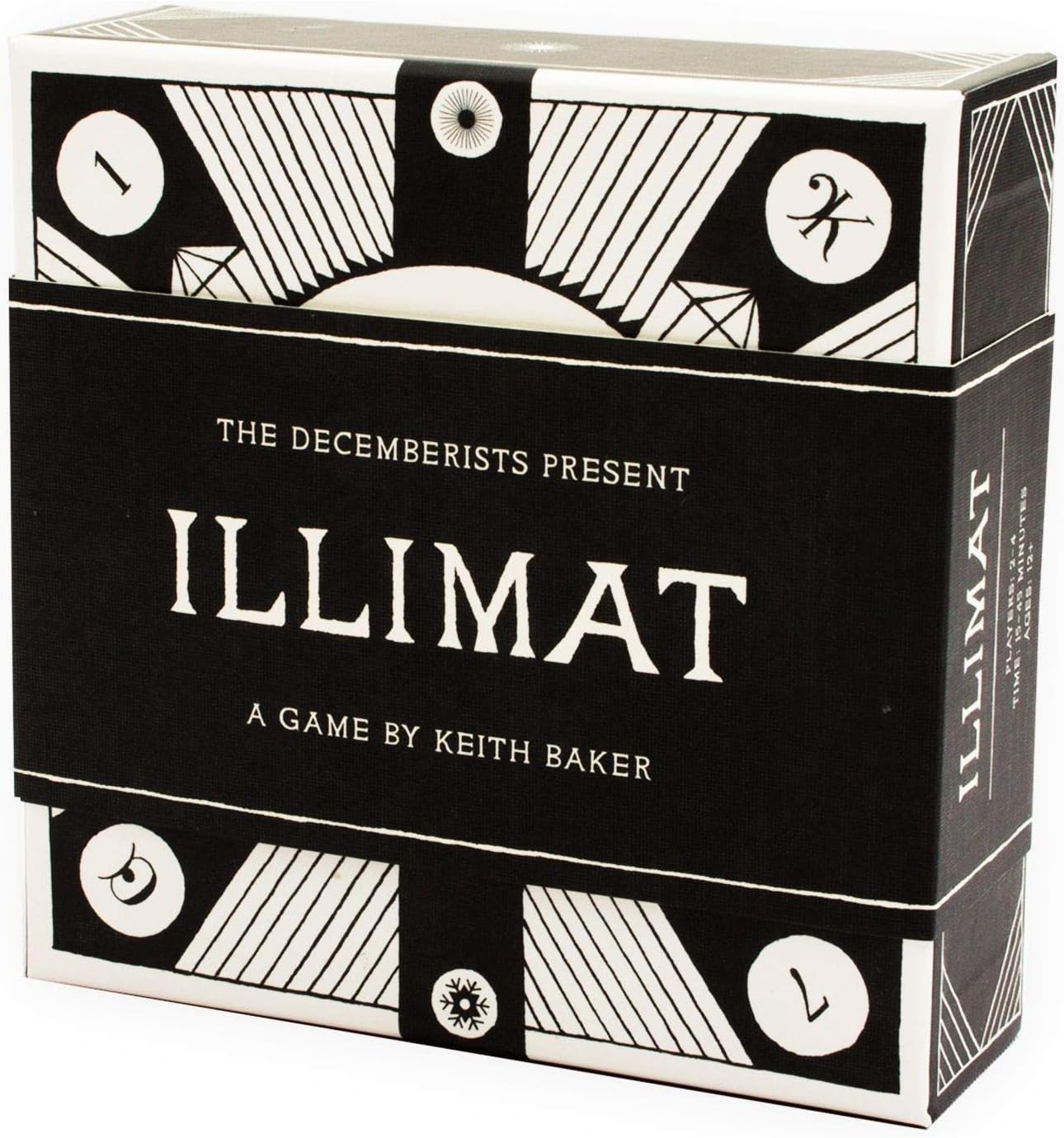 Illimat has the atmosphere of a secretive, hidden club whose methods you’re attempting to figure out, and that’s exactly what it is. You can play with two to four individuals at a time, and each game consists of two or three 15-minute rounds. It’s both a board game and a card game, with seasons changing and twists occurring throughout the game, challenging you to adjust your strategy as you go. 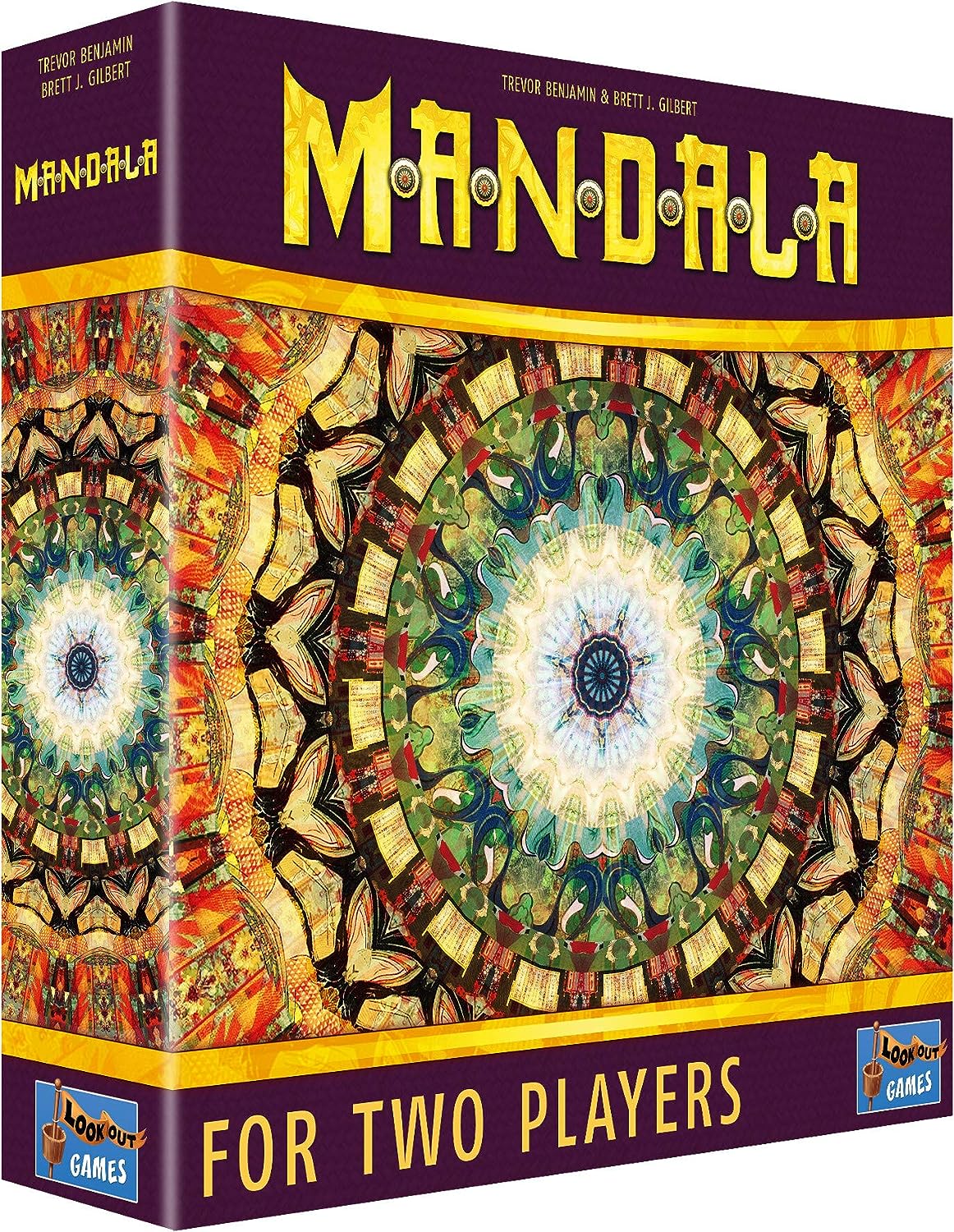 Mandala is a good game that is also visually appealing, and those aesthetics are not without significance. The colors form a map of the world, and the patterns serve a symbolic function in addition to being aesthetically pleasing. The objective is to incorporate all six colors into your Mandala as well as as many cards as possible into your cup. 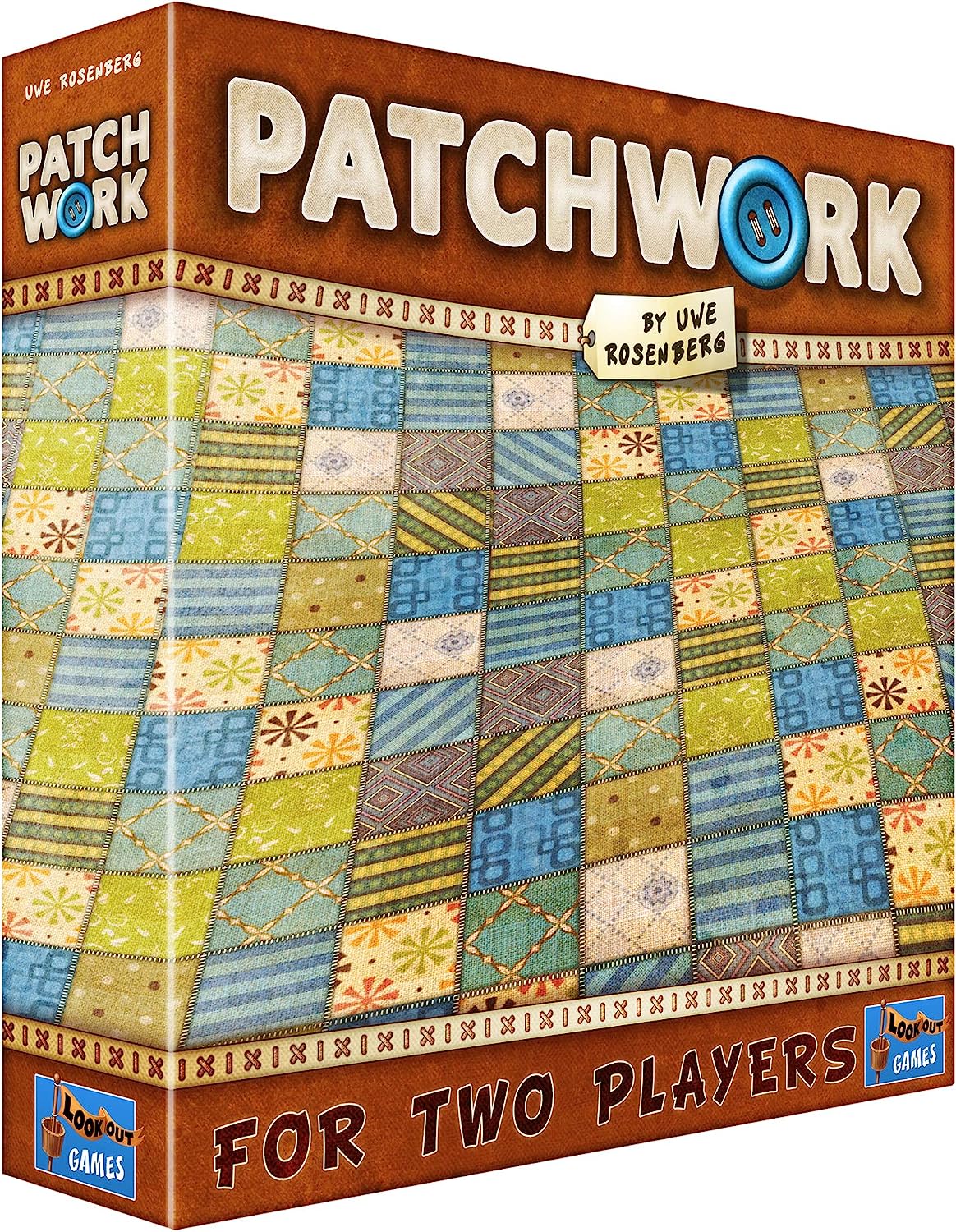 Some people thrive in high-intensity environments, while others flourish in low-intensity environments. Those who fall into the latter category will find Patchwork to be the ultimate game. It takes 30 minutes to complete the game, and every second is spent piecing patches together to form a quilt top. It’s possible to purchase patches and earn buttons, and it’s a genuine pleasure to do so. 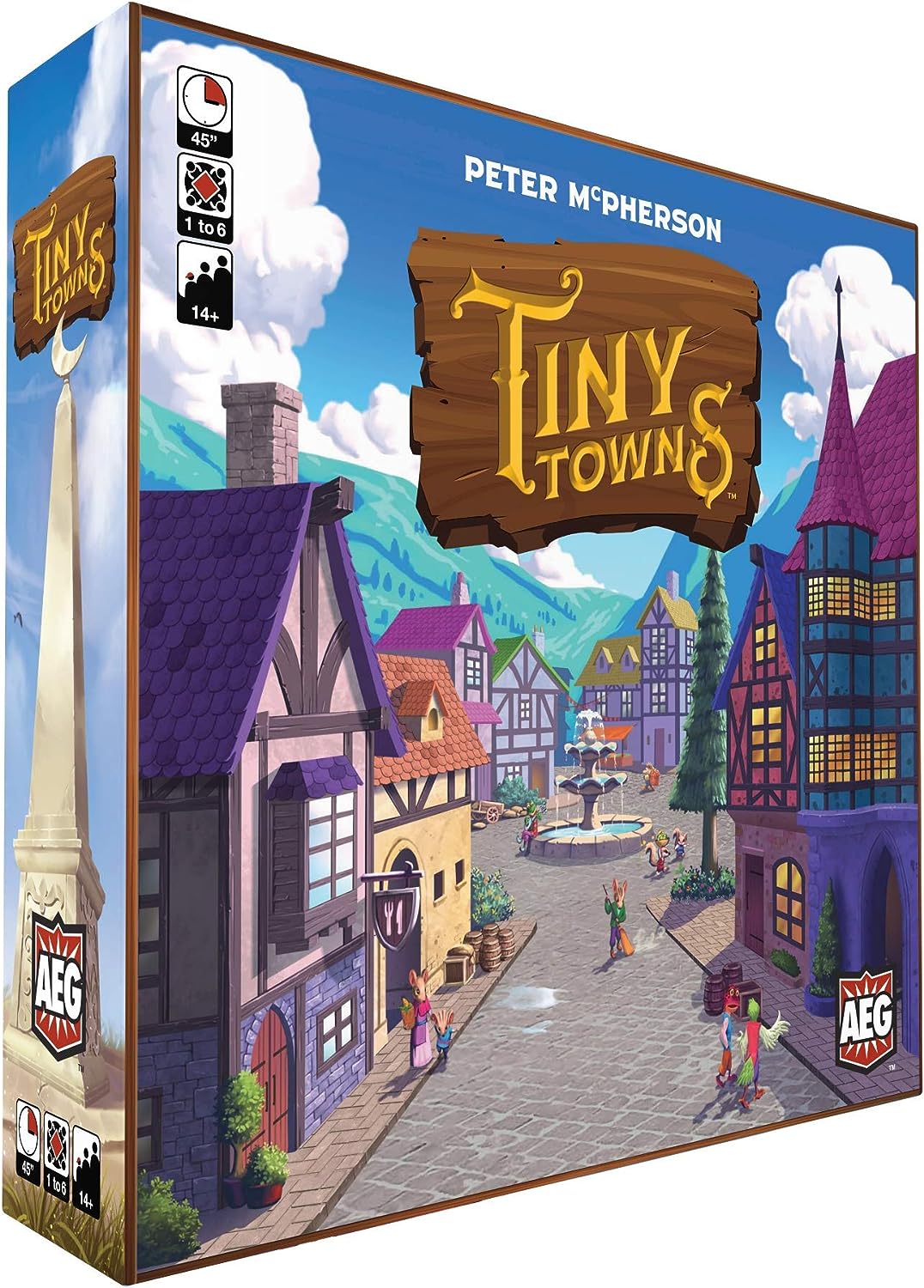 Tiny Towns is what Sim City would be like if it were a board game. You’re constructing a village (which is entertaining!) in order to hide from predators while using the bare minimum of resources. Every time you play, your town will seem different, which ensures that the game remains interesting. It will take approximately 45 minutes to an hour to accomplish the task.

I hope you have a good time while playing these Two-Player Board Games. Thank you for sticking with me until the end.